Skip to content
How’s this for irony: NFL great Colin Kaepernick is worth more without the league than if he had never been locked out. Kaepernick’s value as a cultural influencer, educator, brand partner, philanthropist and creator of economic opportunity for Black and Brown communities, exceeds that of the NFL itself. The league’s IP would not have increased Nike’s market value by the $6 billion credited to the former quarterback by Fortune. And, the NFL’s racial justice initiatives fall short next to the real work being done by the player they tried and failed to control.

Since leaving the NFL, he’s launched Know Your Rights Camp, created a relief fund for individuals suffering the impact of COVID-19, started his own publishing company, partnered on projects with Netflix, Disney, Audible and Medium. Ben & Jerry’s created a lifetime flavor in his honor. 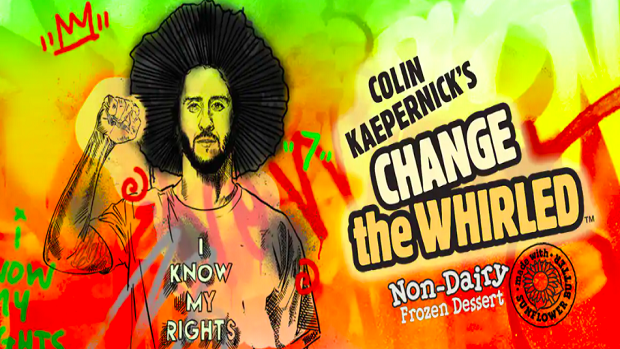