I recently conducted a Sponsor Summit for about 60 partners of #ArtsQuest, producer of more than dozen festivals including Bethlehem Musikfest (musikfest.org/), the country’s largest free music festival and developer of SteelStacks arts and cultural campus built on a site abandoned by Bethlehem Steel.

The two-fold goal of the Summit was getting sponsors to activate more (because more activation means greater ROI for the sponsors) and to design activation programs that built value for the community as well as their brands (because the ProSocial Valuation Service values these programs which enables sponsors to get credit for the good they are doing).

An example of ProSocial sponsor activation is Rewarding Desired Behavior. It is an update of old-school cause-related marketing but instead of being built around buying something, e.g., donation with purchase, it is built around doing something. Actions rather than transactions. 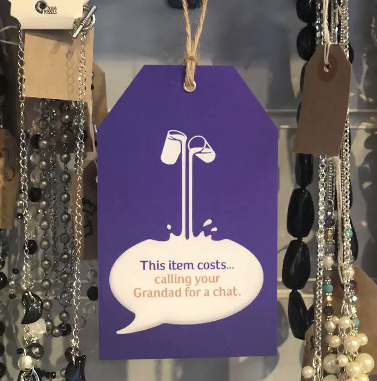 The originator of rewarding community service with is tickets is #GiveToGet, which introduced Greenbucks in Telluride, Colorado in the late 90s. In exchange for working on environmental clean-up and restoration projects residents earned Greenbucks, printed vouchers that could be used as tickets to an exclusive concert on Main Street or at participating stores and restaurants. Greenbucks expanded nationally and became RockCorps. Today, Give To Get works with global sponsors on ProSocial activation overlays and manages employee engagement programs built around service from its offices in L.A., Denver and London. givetoget.com/

The service for rewards model was popularized by #GlobalCitizenFestival; tickets to the event are not available for purchase, they can only be earned via actions on social media. #Afropunk and #EssenceMusicFestival also set aside tickets to be used as rewards for service.

How the ProSocial Valuation Service Calculates the Dollar Value of Sponsor Activation. PSV does not include sponsorship rights fees in its calculations because the outcomes of the sponsored events are already counted. We do value sponsor created programs that benefit people and planet, that would not have happened otherwise. Examples of ProSocial activations that we have valued for sponsors include in-store fundraising; messaging/advocacy on behalf of a cause; health screenings; employee volunteerism; and internships and mentoring. 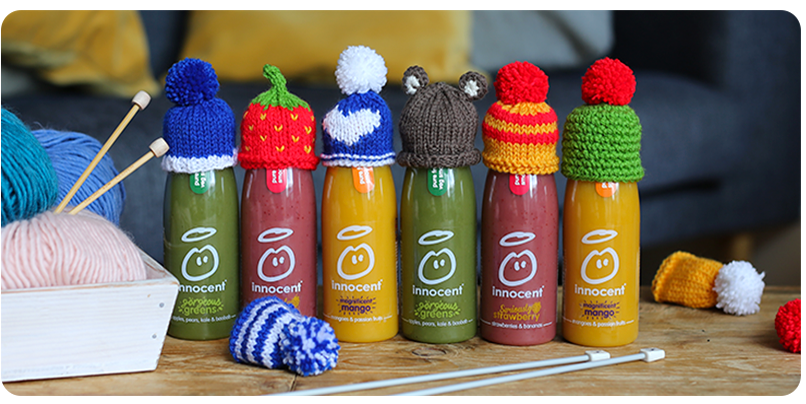